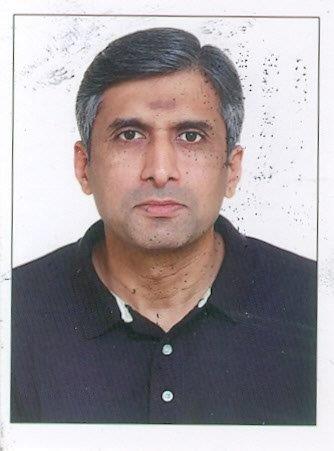 S&C wing was established in 1983 and has been assigned the task of inventory control, other important interlinked functions such as billing of wheat stock to recipient agencies and receivables, annual stock taking and reclassification of gunny bags/tarpaulins through boards consisting of Head office & Field officials. Therefore it functions in close co-ordination with the Zonal Offices, liaison offices as well as other wings at Head Office.

The major functions performed by the S&C cells are:-

The Stock Section of S&C Wing under takes the Inventory Control with the following objects in view.

On fixation of procurement target by MNFS&R for PASSCO Annual Stock Taking (AST) Section obtains the tentative procurement target from Field wing and estimate of the total stationery for printing. On the demand of S&C wing a tentative procurement target is conveyed by the Field wing, S&C wing accordingly work out the requirement of printing field stationery items & seeks administrative approval from the Managing Director. The case for printing is referred to Commercial Wing. Tenders /Quotations called by the Commercial Wing are processed and orders for printing are given to the lowest bidders.  The field stationery after printing is received by the S&C wing for further distribution to the zones according to their requirement commensurate with their target.